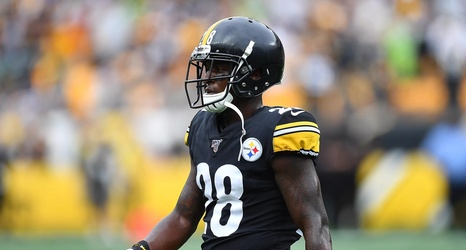 The Pittsburgh Steelers have released their inactives for their Week 10 game against the Cincinnati Bengals. No players ruled out due to injury but three players were questionable entering Sunday. Because no players were elevated off of the practice squad this week, the list is made up of 5 players with 3 being due to injury and 2 as healthy scratches.

Two of the players who are missing due to injury are defensive tackle Isaiah Buggs and cornerback Mike Hilton. Buggs has been dealing with an ankle injury for several weeks while filling in for an injured Tyson Alualu.