Mead: The Value Of Vince Williams 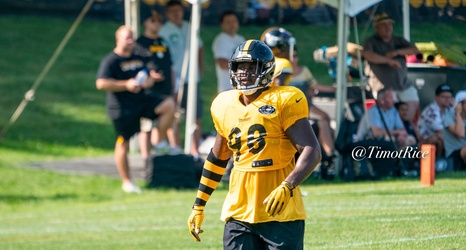 In 2017 – 2018 Vince Williams started all 31 games in which he played amassing good numbers. He totaled 175 tackles, 12.5 sacks, 19 tackles for a loss, 24 quarterback hits and two interceptions taking one back for a touchdown. The former 6th round pick had worked and earned his way into the starting lineup. His eight sacks and 14 quarterback hits in 2017 were second on the team behind only Cam Heyward. He was top three on the team in tackles in both seasons.

In 2019, the team went in another direction and he was regulated to a part time roll.