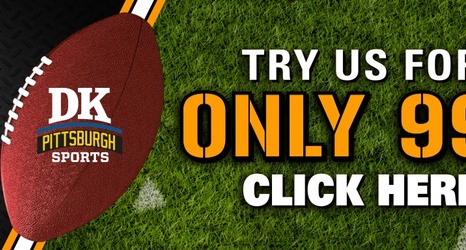 A funny thing happened on the way to the Browns' coronation as the next great NFL team.

It wasn't that the emperor had no clothes. A bigger issue has been that Baker Mayfield has had no protection.

And that's before the Browns have played either of their two games against the Steelers this season.

The first of those two meetings -- both will come in the next three games -- will come Thursday night in Cleveland when the Browns (3-6) host the Steelers (5-4).