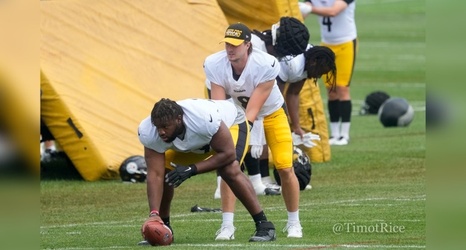 Coming out of the University of Pittsburgh in the 2022 NFL Draft after a remarkable final season that saw him not only lead the Pittsburgh Panthers to an ACC championship and a New Year’s Six Bowl appearance — not to mention a trip to New York City as a Heisman Trophy finalist, Kenny Pickett was often praised for one thing consistently: his preparation overall.

After four seasons as the starting quarterback at Pitt, Pickett found a way to overcome some potential physical limitations by preparing like a mad man off the field through his workout regiments and his study habits, spending a ton of time in the film room breaking down not only his opponents, but himself, searching for any little edge he could find that would help him have an advantage on Saturdays.