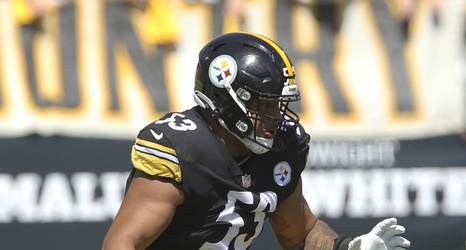 The Pittsburgh Steelers broke a three-game losing streak on Sunday with a 27-19 victory over the Denver Broncos. The Steelers had their best game of the season on offense, amassing season-highs in points and total yards. For the first time in 2021, they had more rushing attempts (35) than passing attempts (26) while rookie Najee Harris became the first Steelers’ back to rush for over 100 yards since James Conner did it in Week 5 of last season. It was a complete performance by a unit that has showed signs of improvement the past two weeks after a sluggish start to the season.