Mason Rudolph Views Himself As The Steelers Future Starting QB 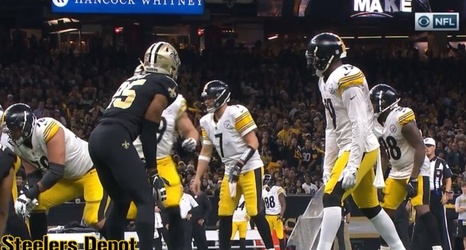 On the even of the NFL Draft, the Pittsburgh Steelers agreed to a one-year contract extension with QB Mason Rudolph, locking him up through 2022 and making him the only quarterback under contract through next season. Talking with reporters on Tuesday, Rudolph spoke about the new contract and why that doesn’t change his approach to this season or any others after it.

“It’s always good to get the vote of confidence from your team,” he told reporters via Zoom. “I think still my approach is proving myself every single day, whether that’s in an OTA when really we’re only doing seven-on-seven live or that’s in training camp or throughout the season.