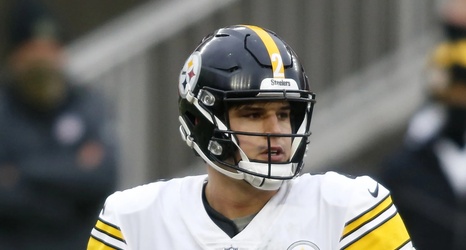 The Pittsburgh Steelers, like almost every other NFL franchise, has a quarterbacks coach. Last season it was Matt Canada, and in 2021, with Canada being promoted to offensive coordinator, it is now Mike Sullivan.

But it hasn’t always been this way.

Early in Ben Roethlisberger’s career he had Ken Anderson helping him as the quarterbacks coach, and it was a job Randy Fichtner held for several years following Anderson’s retirement. However, when Fichtner was promoted to offensive coordinator, after Todd Haley was let go, the Steelers didn’t bring in a new quarterbacks coach. Instead, they had Fichtner absorb the position.