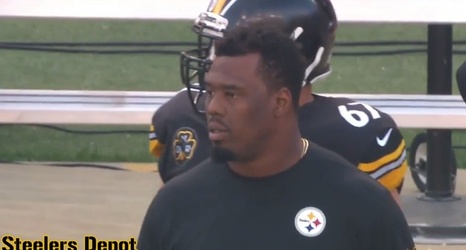 It was around this time last year, a month or so from now, that the Pittsburgh Steelers traded long-time starting right tackle Marcus Gilbert to the Arizona Cardinals. All they got back in exchange for him was a late sixth-round draft pick (which turned into Ulysees Gilbert III), but more importantly, they dumped his salary and got out of the instability he represented with his frequent injuries.

Since being drafted, Gilbert missed 11 games in his second season in 2012 with a significant injury. He would play through injury the following year before missing four games in 2014, the year he really started to develop into a quality starter.