LSU, Texas Tech Among College Football Teams To Acknowledge Majority Of Roster Has Had Covid 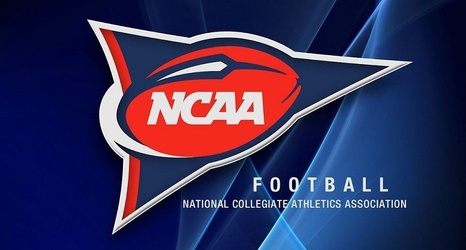 While the Big Ten and the Pac-12 are currently reconsidering their previous decisions to postpone their Fall athletic seasons, the SEC and the other Power 5 conferences never did, and they continue to prepare to begin play, with games slated to kick off next Saturday the 26th.

Among the games lined up for opening weekend is LSU hosting Mississippi State. According to head coach Ed Orgeron, the majority of his football players have contracted Covid-19 at some point already—and is expressing hope in that meaning that they are unlikely to catch it again during the season.

“Not all of our players, but most of our players have caught it” have contracted the coronavirus, Orgeron told reporters yesterday, after having previously said weeks ago that all but a few players have at least missed practice ‘due to testing’.