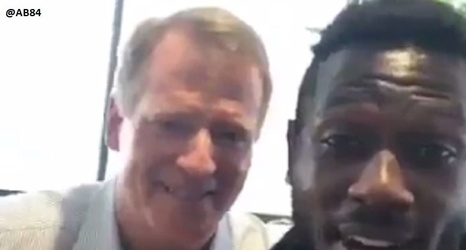 Something that I have mentioned a couple of times this offseason is about the fact that the NFL’s ‘tampering window’, which is a three-day period in which players and their representatives are allowed first contact with other teams as the hit free agency prior to the start of the new league year, has increasingly become a joke.

It’s a joke because it was made incredibly obvious that teams do have contact with players, in an informal or at least ‘off the record’ fashion, prior to that window anyway. The only reason it was put in place to begin with is because the NFL already knew this was going on.