Lavon Hooks Believes He Could Have Contributed In 2018, And Tyson Alualu Agrees 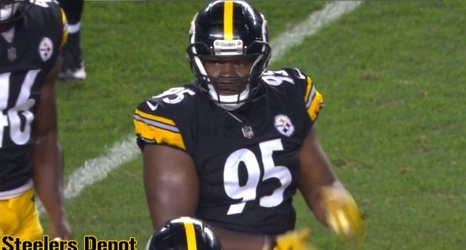 Lavon Hooks is damn near an old man at this point, or so it seems, as he heads into his fifth training camp of his NFL career—and fourth with the Pittsburgh Steelers—in spite of the fact that he has never been on the 53-man roster before.

The first-year man will turn 28 in April. For comparison, Stephon Tuitt, going into his sixth NFL season—entering the draft just a year before Hooks did—is 26. Cameron Heyward, a first-round pick in 2011, is 30 years old. Daniel McCullers, also in his sixth year, is 26 as well.