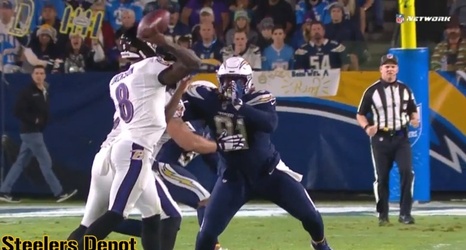 Apparently Baltimore Ravens quarterback Lamar Jackson doesn’t pay as much attention to Baltimore Ravens news as I myself, a Pittsburgh Steelers blogger, do. The second-year player recently told reporters that he did not realize that “we would have a totally different offense”.

I did. I wrote about it. So yeah, he probably should have known as well.

To quote Greg Roman, who was promoted to offensive coordinator this offseason, “we’re literally redefining everything we do as a staff, as a group. Literally, everything. Every formation, every route, every run, every route concept.