Kozora: Steelers Need To Remember How Good Their Defense Is 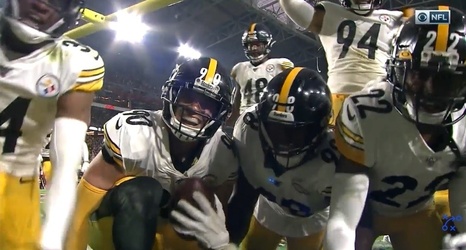 The Pittsburgh Steelers have an elite defense.

Sometimes I think they forget that. At least, that’s what their 4th quarter decisions the last two weeks seem to indicate.

I’ll admit it. I’m being a bit of a hypocrite here. Written several times of how the Steelers’ offense can’t be scared, how no one has won Super Bowls by punting and, the mixed messages Randy Fichtner seemed to be sending towards Mason Rudolph.

But there’s a difference between being the aggressor and making a calculated, safe decision. Pittsburgh’s opted against the former the past two weeks.