Kevin Dotson: Adrian Klemm ‘Helped Me All Last Year With Scheme And Play-Calling’ As Former Player 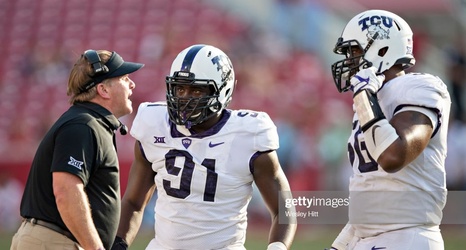 Outside of Mike Tomlin, Keith Butler, Danny Smith, and Jerry Olsavsky, the only members of the coaching staff who have been here for more than two years are Karl Dunbar, Denzel Martin, and Blaine Stewart. Eddie Faulkner and Teryl Austin were hired in 2019, with Ike Hilliard and Matt Canada were hired last year.

Adrian Klemm was also hired in 2019, serving the past two seasons as the assistant offensive line coach.