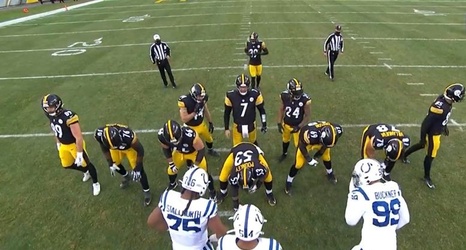 The Pittsburgh Steelers’ offensive line, it would be fair to say, has seen better days. While the group has not fallen of a cliff, as some assessments would suggest, it is evident that they have reached a point in which deficiencies need to be addressed—and availability is now a glaring issue, on top of that.

11-year veteran center Maurkice Pouncey recently announced his retirement. Potentially three other players who could be starters are slated to be unrestricted free agents a month from now, with left tackle Alejandro Villanueva heading a list that also includes left guard Matt Feiler and right tackle Zach Banner, who missed almost all of the 2020 season with a torn ACL.