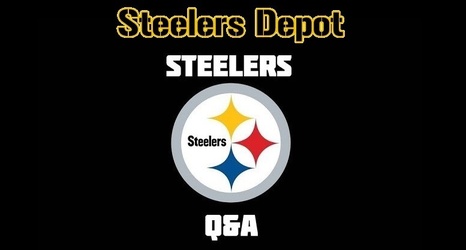 Pittsburgh Steelers rookie quarterback has not played that many games in the NFL so far. In fact, he has only played in seven games, starting six. However, that has not stopped him from ending on many different lists and seeing a lot of criticism.