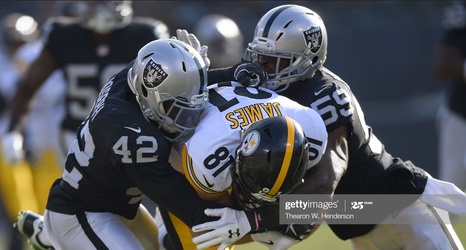 Last week, the Cleveland Browns lost safety Grant Delpit for the season, a player who, it was increasingly looking like, was potentially in line for a starting job this year. Having dispensed with their starters from a year ago in Morgan Burnett and Damarious Randall, the position will be handled by a new cast.

That new cast will likely be made up of players signed in free agency, namely Andrew Sendejo and Karl Joseph, the latter of whom recently spoke to the team’s website about his time with the team, their prospects this year, his own path forward, as well as the loss of Delpit.