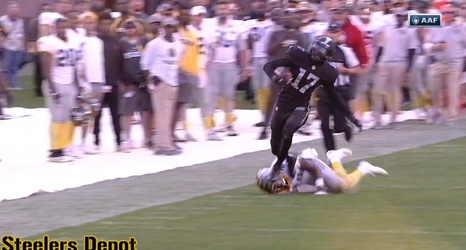 Early success can prove to be an illusion, and is not always predictive of continued success—or at least success at the same level. Pittsburgh Steelers wide receiver JuJu Smith-Schuster had a great rookie season, and then followed it up with a great second season, which earned him a trip to the Pro Bowl.

Extenuating circumstances or not, the past two years simply have not been the same. He scored a career-high nine touchdowns last year, but averaged running back numbers in terms of yards per catch. He was getting the ball four or five years past the line of scrimmage on average, but teams want to see results.