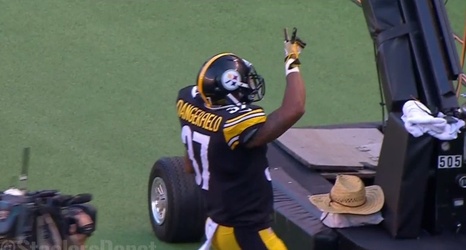 Entering the 2020 season, the Pittsburgh Steelers are only expected to retain just their two starting safeties out of those who played more than a handful of snaps at the position in 2019. Both Minkah Fitzpatrick and Terrell Edmunds were 16-game starters (though not necessarily all for Pittsburgh), but the only other safety who played a somewhat significant amount of snaps was Kameron Kelly, who was released midseason after getting arrested.

The remaining safeties of note are Marcus Allen and Jordan Dangerfield. Allen remains under contract, though not under his rookie deal since he was on the practice squad for most of last season.