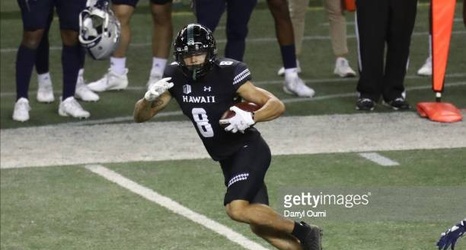 Two big plays completely flipped Sunday’s Week 1 contest between the Pittsburgh Steelers and Buffalo Bills around. Trailing Buffalo the entirety of the game, Pittsburgh entered the fourth quarter down 10-6, thanks to a Herculean effort from the team’s defense.

Then to start the quarter, Ben Roethlisberger connected with Diontae Johnson on a five-yard touchdown pass, where Johnson had to concentrate while running backward after the pass was initially tipped up in the air, bring in the ball after the tip, and get both his feet inbounds. Johnson did so, making the score 13-10. One minute, 34 seconds later, Pittsburgh’s Miles Killebrew blocked a punt which Ulysees Gilbert III recovered and returned to the end zone for a 20-10 lead, which led the team to the 23-16 victory.