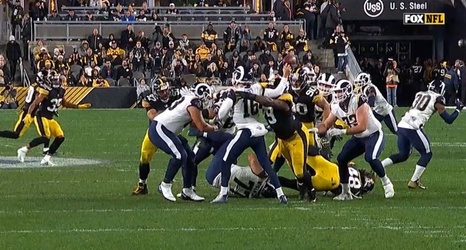 Even when it’s obviously coming, it only makes it so much easier when you see a prized player leave in free agency. That is what the Pittsburgh Steelers fanbase felt as they scrolled their Twitter feed and saw that Javon Hargrave agreed to a three-year contract with the Philadelphia Eagles that would pay him $13 million per season.

That is more per year than either Cameron Heyward or Stephon Tuitt received for their extensions, albeit years earlier. Heyward back in 2015 signed a five-year extension that included a little over $52 million in new money.