James Harrison Says He Knew T.J. Watt ‘Was Going To Do Extreme Things’…On The Left Side 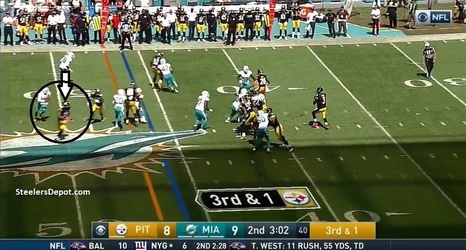 The Pittsburgh Steelers drafted edge rusher T.J. Watt in the first round in the same year as James Harrison’s final season. Another former first-round outside linebacker, Bud Dupree, was heading into his third season, and at the time, entrenched on the left side.

A highly-conditioned, season veteran, Harrison was held out of practices all offseason, partially because he didn’t need it, but also because the Steelers wanted to get Watt all the reps possible. Then Watt ended up starting at Harrison’s right tackle spot, and Harrison was a healthy scratch most of the season.

As you all know by now, he wasn’t happy about that, and his final year with the Steelers ended in very sour fashion, resulting in him being released, though the team did it on its own terms, situated with the activation of then-rookie cornerback Cameron Sutton off of the Reserve/Injured List.