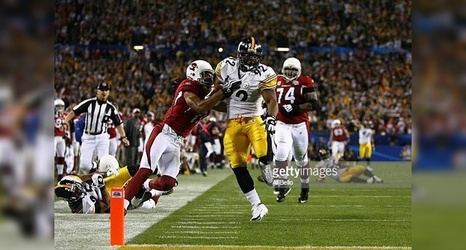 Former Pittsburgh Steelers outside linebacker James Harrison has cultivated a certain image of himself as a hard-nosed, no-nonsense individual who has not time nor patience for reflection. But he certainly does in his retirement, and he recently talked with CBS Sports, among other things, about how important it would be to him if he were elected into the Pro Football Hall of Fame one day.