Jack Ham: At The Time, ‘I Really Didn’t Want To Be Drafted Here In Pittsburgh’ 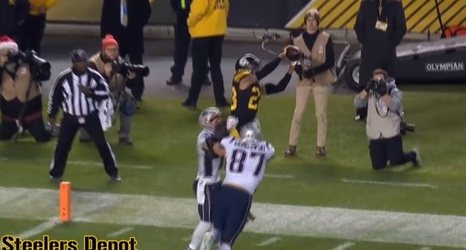 Jack Ham is not only one of the greatest players to ever play for the Pittsburgh Steelers; he is also one of the great linebackers in the history of the game. His status as such was recently cemented by his inclusion on the NFL 100 All-Time team, which also featured a number of his teammates.

But if he’d had his way coming out of Penn State, his story would have been very different. As he recently told Steve Savran for the team’s website, he was hoping that, not only would he be drafted in the first round, he would be drafted elsewhere—preferably by an AFL team.