Is 2021 really the last ride for Ben Roethlisberger? 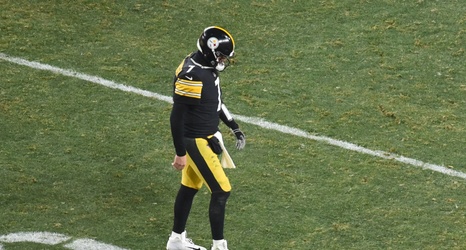 As the Pittsburgh Steelers organization prepares for the rest of NFL Free Agency and the 2021 NFL Draft, most are assuming this is Ben Roethlisberger’s final year under center. After signing a new contract which helped decrease his salary cap hit in 2021, Steelers General Manager and Vice President Kevin Colbert released the following statement via the team’s official website:

“We are excited we were able to come to an agreement with Ben Roethlisberger on a new contract for him to return to the Steelers in 2021,” said Colbert. “We know that Ben can still play at a high level and do special things for this team.