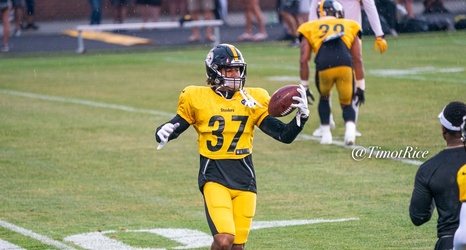 Looking back on it, there were countless times where Jordan Dangerfield’s football career could have ended. Times where it probably should have. His college’s football program was cut months after he arrived. He went undrafted, released more times than he could count, and missed one whole year after suffering an early-season injury.

But he never counted himself out. Never gave up. He’s made it eight years in the league. And he doesn’t believe his journey has come to a close yet.

Dangerfield wasn’t a blue-chip, can’t-miss prospect coming out of high school. There was no recruiting frenzy.