If Shazier is Healthy, Why Isn’t He Playing? 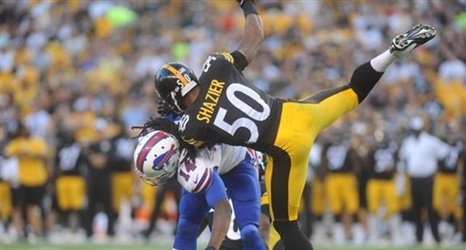 That’s what Steelers’ linebacker Ryan Shazier told the Tribune-Review’s Ralph Paulk Saturday following the team’s final practice in preparation for their game at San Diego. While Shazier claims he is ready, Mike Tomlin and the Steelers claim he isn’t.

Rewind to the week two game against San Francisco where Shazier had a brilliant performance overshadowed only by a stinger he got making a tackle in the second half. Normally, a stinger keeps a player out for several plays while the feeling comes back in the area that went numb.