If reports are true, the Steelers simply didn’t want Steven Nelson for 2021 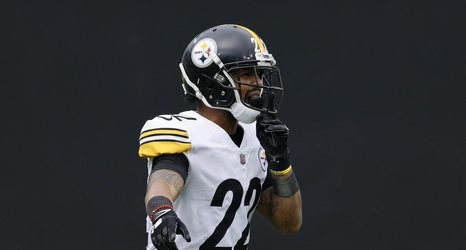 On Friday, March 19, news broke of the Pittsburgh Steelers allowing starting cornerback Steven Nelson to seek a trade. The move seemed to catch numerous Steelers fans off guard as they were enjoying quality cornerback play the like they had not seen for several seasons. By the following Tuesday, Nelson was granted his release and is currently a street free agent.

So what exactly happened to cause the parting of ways between Nelson and the Steelers? Many assumed, me included, the two sides were working out changes in his contract for 2021 and simply didn’t see eye-to-eye.