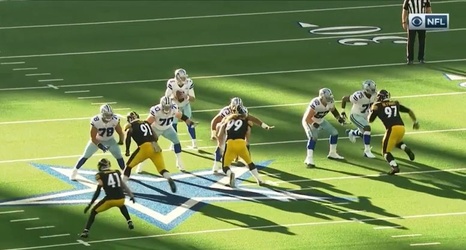 Fans tend to have conflicting views about the practice squad. Some simply don’t seem to care about it and just view these players as warm bodies to practice against, who don’t have the talent to play in the NFL. Others believe the practice squad should be a developmental squad where you stash players and groom them for future roles.

The reality has always been somewhere in between, but seasons like this year provide us a reminder of the importance that is can hold, as the Pittsburgh Steelers now have two players playing significant roles who began their career on the practice squad as recently as last year, and others who have ‘graduated’ as well.