Get ready Steelers Nation, ‘Duck Mania’ is migrating to Pittsburgh 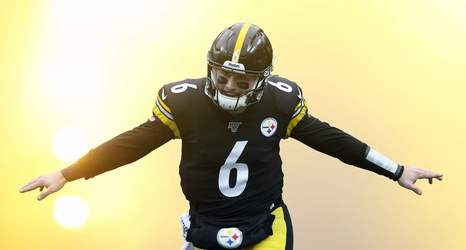 We die hard fans that comprise Steelers Nation are truly a lucky bunch. Not only do we get the privilege to root for a perennial winning franchise, we seemingly have the opportunity to witness at least one feel good story each season.

While some fans in our own division dream about simply experiencing a winning season, we members of Steelers Nation enjoy the success stories of multiple overachievers that flourish in the Steelers winning culture.

Make no mistake about it, the Steelers have created a culture conducive to winning. Although the Steelers haven't won a championship in over a decade, and the Patriots have tied them for the most Super Bowl titles in league history, the Steelers are perennial playoff contenders.