Gamebreaker: Willie Parker Vs The Browns 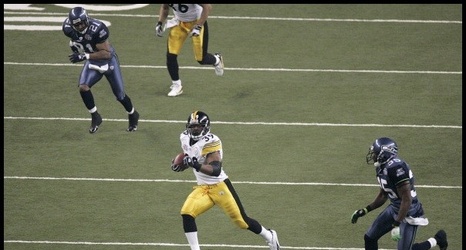 After starting a series that looked at players that consistently dominated the Pittsburgh Steelers, I thought it would be a nifty idea to switch around my focus. Instead of focusing on players that have shredded the Steelers, let’s remember the good times and look at current or former Steelers that have dominated their division rivals. This series will be named after Gamebreaker mode from the NFL Street video game series. Activating Gamebreaker made players nearly unstoppable and there is no doubt that these Steelers were nearly unstoppable against their division rivals.

Those poor Browns. Last time, it was Ben Roethlisberger who had his way with the Cleveland Browns’ franchise but he is not the only player who has enjoyed an extraordinary amount of success against the Dog Pound.