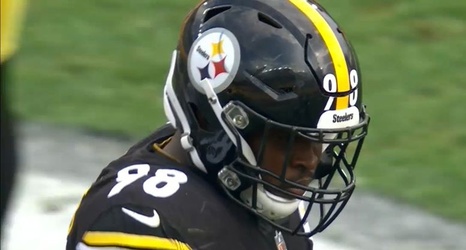 The Pittsburgh Steelers have cut inside linebacker Vince Williams, according to ESPN’s Jeremy Fowler.

The Steelers are releasing veteran linebacker Vince Williams, per sources. Williams played eight years in Pittsburgh and amassed nearly 479 tackles and 20.5 sacks. The move saves $4 million on the cap.

Williams becomes a cap casualty, freeing up $3.34 million in cap space with his release post-roster displacement. His release has been speculated for weeks.

A 6th round pick from Florida State, the Steelers drafted him in 2013.