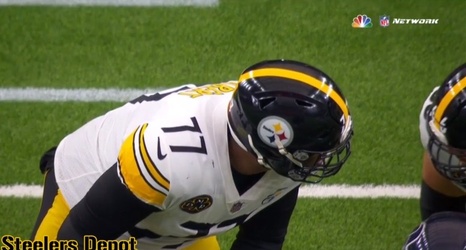 If there is one area in which Pittsburgh Steelers general manager Kevin Colbert has excelled recently, it has been in getting good value for players that he has traded away, whether that is actually recognized or not by those on the outside.

Starting with Martavis Bryant in 2018, each player he has given up has yielded compensation arguably worth beyond the value of the player. Getting a third-round pick from the Oakland Raiders was a remarkable haul. And even the late sixth-round pick received earlier this year for Marcus Gilbert should be considered a win.