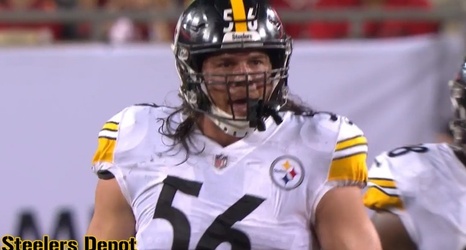 Former Pittsburgh Steelers’ sixth-round draft pick Anthony Chickillo announced his retirement on Instagram Sunday, calling it a career after six seasons in the NFL — five with the Steelers.

Chickillo, 28, played for the Denver Broncos in 2020 and remained a free agent this offseason.

Currently, Chickillo faces a lawsuit in Florida for an alleged “violent interaction” and “repeated and intentional restricted access” to a couple’s home near his house.