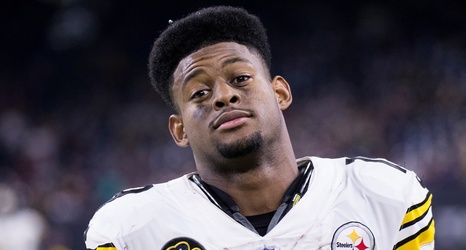 Of all the takes concerning the Pittsburgh Steelers' 2019 season, Brandon Boykin might've dropped the worst.

Speaking during an episode of NFL Total Access, Boykin, who played for the Steelers in 2015, expressed doubts over JuJu Smith-Schuster's production with Antonio Brown now in Oakland.