Finding Big Ben's successor: The case for the Steelers drafting a QB 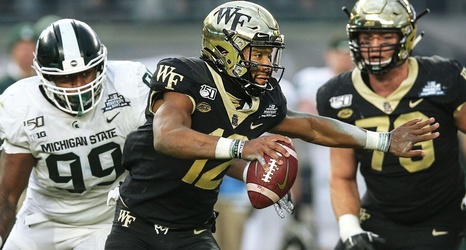 PITTSBURGH -- With the final cap number in flux and free agency and the NFL draft still ahead of them, the Pittsburgh Steelers are a long way from finalizing their 2021 roster.

But one thing is certain: They will add another quarterback to the room.

The future of Ben Roethlisberger, who will be 39 next month, still has to be sorted out, but that isn't stopping the organization from exploring options to add more quarterbacks to the roster. With contracts expiring for Devlin Hodges and Josh Dobbs, the Steelers signed Dwayne Haskins to a futures deal in January to evaluate his potential, similar to their exploration of former first-round pick Paxton Lynch during the 2019 season.