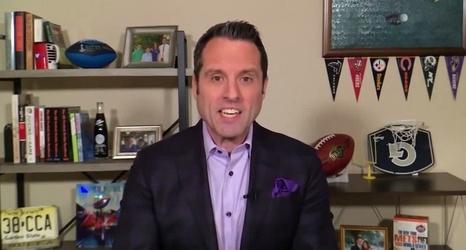 Will the Pittsburgh Steelers select a quarterback at any point during the 2021 NFL Draft? Well find out for sure in less than four weeks from now but in the meantime, major media speculation seems to be rejuvenating the idea that the Steelers should and ultimately will draft a quarterback this year.

While ESPN’s Dan Graziano doesn’t think the Steelers will select a quarterback in the first round of the 2021 NFL Draft, he does think they should and will after their 24th overall selection is made.

“Well, I think they do feel like they have to get a quarterback in this draft as Adam [Schefter] said,” Graziano said on ESPN’s “Get Up” program.