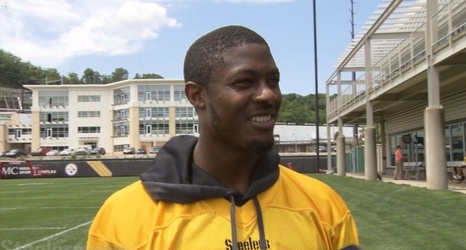 Coming off of an up-and-down season marred with drops and poor performances in the blocking department, no projected starter for the Pittsburgh Steelers in 2021 faces more arguably pressure to perform than veteran tight end Eric Ebron, who enters a contract year in the black and gold.

Signed to a two-year contract in ahead of the 2020 season, Ebron was brought in to solidify the No. 1 tight end position. His first year in Pittsburgh featured some highs, some lows, and some flat-out frustrations, which has become common in the former first-round pick’s career.

In his first year in Pittsburgh, Ebron finished with 56 catches for 558 yards and five touchdowns on 91 targets, establishing rapport with Ben Roethlisberger right away.