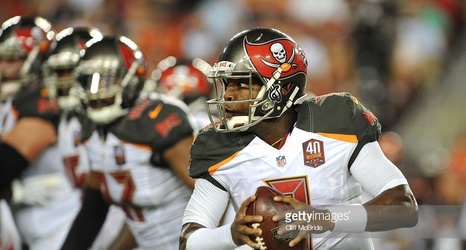 I hope you’re sitting down for this, but from the sounds of it, the Pittsburgh Steelers don’t have any intentions of taking a shot at landing either Jameis Winston or Cam Newton, the two most prominent quarterbacks remaining on the open market. Winston, a former first-round draft pick, had his rookie contract expire, the Tampa Bay Buccaneers instead landing Tom Brady.

As for Newton, he battled injuries throughout the 2019 season. With a regime change taking place, the Carolina Panthers opted to move in a different direction, signing Teddy Bridgewater in free agency, and they ultimately sought to trade Newton but instead ended up releasing him.