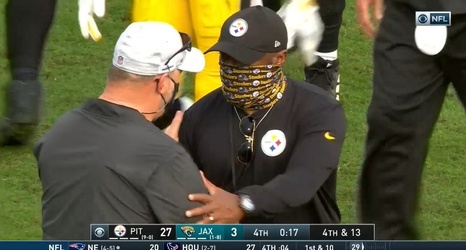 Coaching speculation season has now begun for fans of the Pittsburgh Steelers thanks to an announcement on Thursday that the contracts of several members of the coaching staff will not be renewed and hat one other coach is retiring. One of those coaches not being brought back is Shaun Sarrett, who succeeded the great Mike Munchak two years ago when he left for the Denver Broncos. Short of getting Munchak to come back to the Steelers to coach the offensive line again, something I don’t believe will happen, the Steelers should consider hiring a coach for that position group that not only has NFL experience in doing so, but one that has a strong history of running success.