Don’t Count On Not Counting On Rookies In 2020 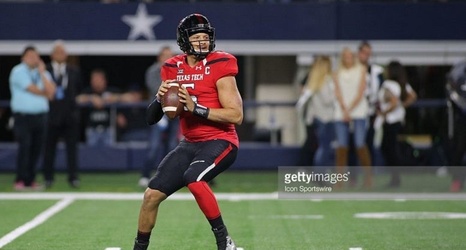 Terrell Edmunds was supposed to sit.

Diontae Johnson was supposed to sit.

There’s a saying about best laid plans worth mentioning here.

The expectation, the hope, the goal for the Steelers’ rookie class is to see as little action as possible. Enter the lineup at their own rate, when there’s full trust, confidence in what they can do. It’s a great spot to be in considering everything that’s happened the last six months. No rookie minicamp. No spring workouts. No preseason games. Rookies are way behind the eight ball, there’s no arguing that. Pittsburgh’s in a much better spot, not counting on those rookies out of the gate, than some of teams around them.