Donnie Shell: ‘I Think I Was Ahead Of My Time’ With Position Flexibility 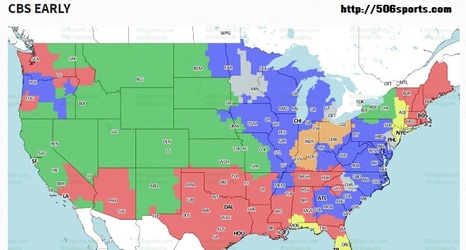 It was with a mixture of joy and relief that the news was received of Pittsburgh Steelers safety Donnie Shell’s pending enshrinement into the Pro Football Hall of Fame by the team’s legion of fans. Shell, a 1974 undrafted free agent, was a staple of the back end of that legendary defense, particularly in the latter stages of the 1970s and into the following decade.

Among his many accomplishments, he remains the last player since 1972 to have intercepted at least five passes in six consecutive seasons. Only one player has ever done that in more than six straight years.