D.J. Reader Welcomes Teams To Underestimate Bengals: Let Them ‘Roll Into Cincinnati’ And ‘Get Thumped In The Mouth’ 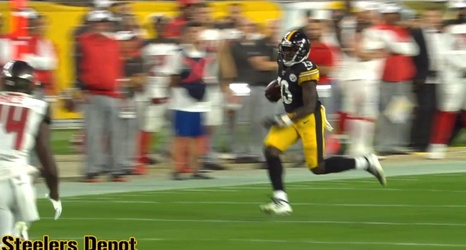 The Cincinnati Bengals as a team improved significantly last season, and not just in terms of their win-loss record. While the progress of the offense made headlines—and it was certainly very significant—the defense take key steps forward, primarily through free-agency additions, was as much the backbone of the team’s turnaround as anything short of having a franchise quarterback and a franchise wide receiver for him to throw to.

Uncharacteristic of the organization, historically, the Bengals have spent the past few free-agency cycles actually investing in outside free agents, which skewed significantly toward the defense. One of their biggest signings was of big defensive tackle D.