Discussion: What Is Eric Ebron’s Future In Pittsburgh? 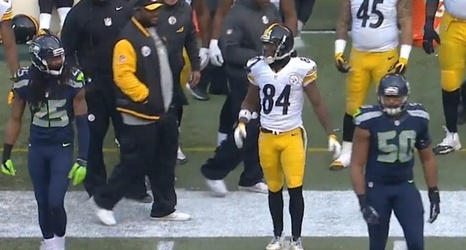 Eric Ebron has steadily been seeing his role in the Pittsburgh offense decrease the last few weeks with rookie Pat Freiermuth acclimating well with increased usage. Freiermuth led the TE position with 32 snaps (49%) with Eric Ebron following him with 25 (38%). However, Zach Gentry was not far off Ebron, logging 22 offensive snaps (39%) along with 11 special teams’ snaps compared to Ebron not logging a single snap on special teams. As fellow Steelers Depot contributor Clayton Eckert reported in his Week 5 recap article, Gentry made himself useful both as a blocker as well as a receiver, spring Harris on a few successful runs during the game while also hauling in his lone reception on a screen pass for a 13-yard gain.