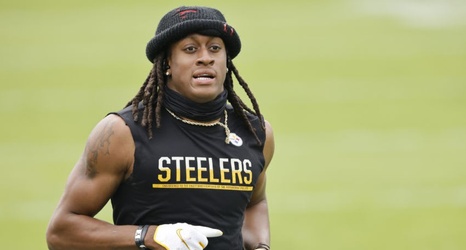 The Pittsburgh Steelers elected to decline the fifth-year option for safety, Terrell Edmunds? Was that the right move?

With the deadline to hand out fifth-year options winding down, the Steelers exercised this option quickly with safety, Minkah Fitzpatrick. However, fans were waiting to see if his teammate, Terrell Edmunds, would be awarded the same opportunity. He was not.

Pittsburgh doesn’t often get into a situation quite like this – a situation where they have two young players who were both former first-round picks and need to be paid at the same time.