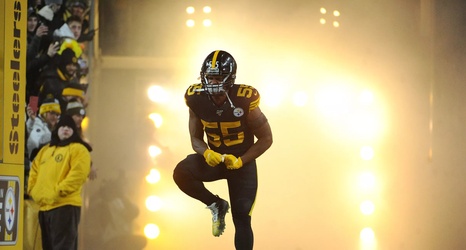 The Pittsburgh Steelers’ fan base doesn’t really know what to think of inside linebacker Devin Bush. They remember a rookie season which had plenty of splash plays, and plenty of rookie mistakes, but Bush’s sophomore season ended almost as quickly as it started.

It was the Week 5 game at Heinz Field when Bush fell awkwardly to the ground on the far side of the field. He gingerly got up and never returned to the field. After the game, head coach Mike Tomin did something he never does, and labeled Bush’s injury as “significant”.

At that time, the Steelers, and their fans, knew Bush was likely done for the season.