Devin Bush Listed 3rd In Running For Defensive Rookie Of The Year By NFL.com 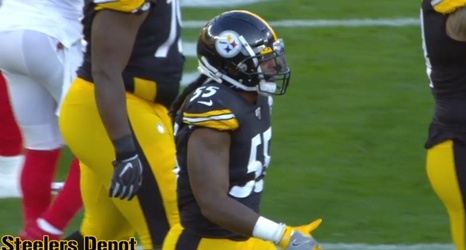 One of the most significant storylines of the first half of the 2019 season for the Pittsburgh Steelers has been the play and the rising performance of rookie first-round draft pick Devin Bush. He leads all rookies and is in the top 10 in the NFL with 52 tackles. He has also recorded two interceptions and has four fumble recoveries, notching a sack on top of the rest.

He is coming off one of his best games so far in his young career, if not his best, finishing with seven tackles, a second interception in as many weeks, and a fumble recovery that he returns for a touchdown.