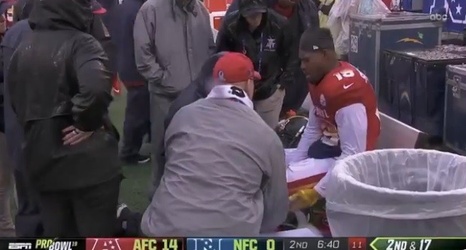 Silly me. About a week or so ago I wrote about a list that Pro Football Focus produced in which they named some of the second-year players whom they believe are potentially primed for a breakout season. In my haste to note that Diontae Johnson for the Pittsburgh Steelers was on the list—at the top, in fact—I completely missed the fact that Devin Bush was also included.

As the 10th-overall pick in the 2019 NFL Draft, it shouldn’t be a great surprise that he would be seen as a potential breakout player in his second season, though, as Sam Monson even notes himself, some might dispute that he had already had his breakout season as a rookie.