Deon Cain elevated from the Steelers practice squad for Week 6 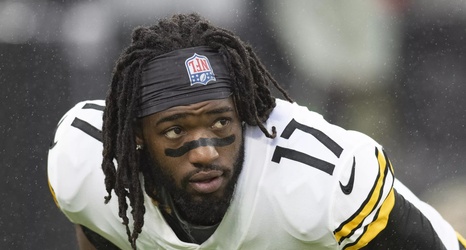 The Pittsburgh Steelers are using a new rule with the most recent collective bargaining agreement signed in March where up to two practice squad players could be elevated to the active roster each week without displacing another player. So far in 2020, the Steelers have only used this new rule once to elevate running back Trey Edmunds from the practice squad to the active roster for Week 5. Having to give the player a weekly salary of an active roster player, being selective of when to use this rule has been a wise move.