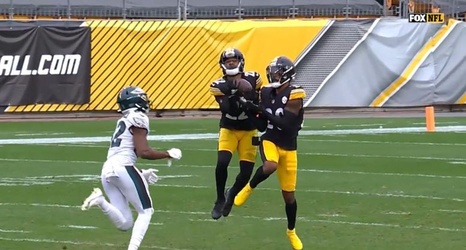 During a season which began with much promise, including an 11-0 start, the best in Steelers history, Mike Tomlin’s squad lost steam in December, as has become too routine in recent seasons, finishing the year 12-4, and ultimately losing a home playoff game to the Cleveland Browns in spectacular fashion. While it’s easy to point toward season ending injuries to a pair of elite defenders in Devin Bush and Bud Dupree, it’s equally important to note that Ben Roethlisberger failed to take care of the football down the stretch, posting a 90+ passer rating just once after Week 10, after posting such a figure in eight of the teams first nine games.